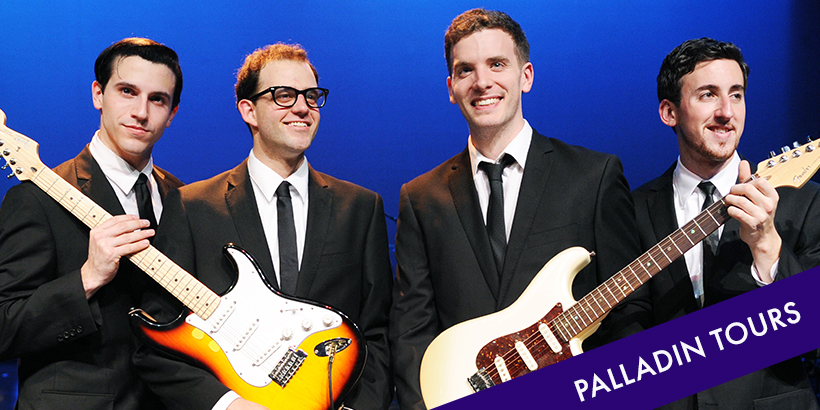 That'll Be The Day

Made up of cast members from the national tour of the hit musical, BUDDY – THE BUDDY HOLLY STORY, THAT’LL BE THE DAY gives a fresh take on the catalog of Buddy Holly & The Crickets, featuring all of the band’s hits such as “That’ll Be the Day”, “Peggy Sue”, “Maybe Baby”, “Rave On”, and “Everyday” to name a few. Buddy was a true music pioneer and is considered by many to be the Father of Rock and Roll who was highly influenced by Elvis Presley. This high energy show was formed to revitalize the music of Buddy Holly and the Crickets.

Seneca Allegany Resort & Casino is open. Learn about our phased opening and safety measures. Get Details