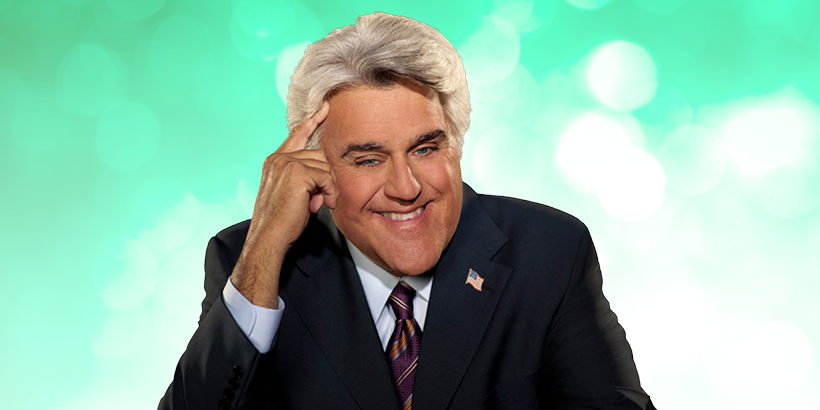 This legendary comedian became a household name after taking the reins of “The Tonight Show” from Johnny Carson. He’s appeared in numerous films, mostly as himself, as well as holding recurring roles in several TV shows such as The Simpsons & Family Guy. Now in the 7th season of NBC’s Jay Leno’s Garage, Emmy award winning  Jay Leno takes the stage at the Seneca Allegany Event Center, for one night only. Not to be missed!

Remember, all our tickets are now paperless. Watch a short video to learn more.