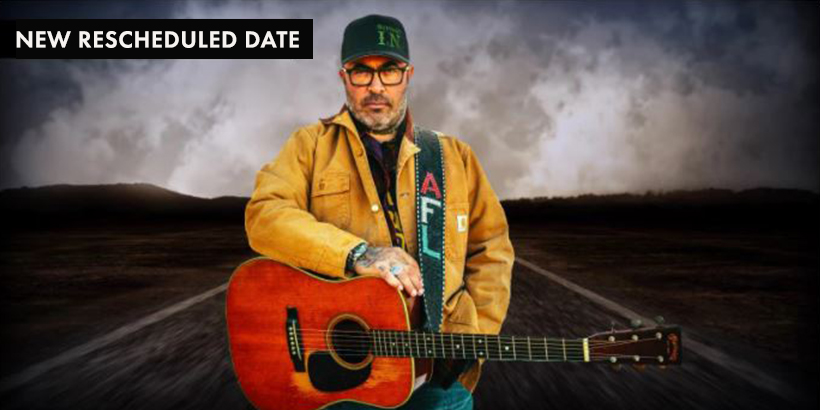 Original tickets for rescheduled shows will still be honored.  Refunds will be available up to 14 days prior to the rescheduled date from the original point of ticket purchase with proof of purchase.

Aaron Lewis is one of the most compelling performers and story tellers in music today. As the lead vocalist of the rock group Staind, he was the voice of one of the most successful acts of the early 2000s, delivering numerous hit songs, including the Top 10 smash “It’s Been Awhile.” In 2011, Lewis began focusing on a solo career in the world of Country Music. His debut solo EP Town Line topped the U.S. Country charts and included the hit single “Country Boy.” His three full-length Country albums, The Road, Sinner, and State I’m In have all been Top 10 albums on the U.S. Country Charts. His live shows are highlighted by his impassioned performance and Outlaw Country songs.

Stay in-the-know with the latest Seneca happenings. We promise: no spam, only exciting promotions and entertainment.